Showing posts from December, 2010
Show All

UpStart: The Video (with Stephen Rea) 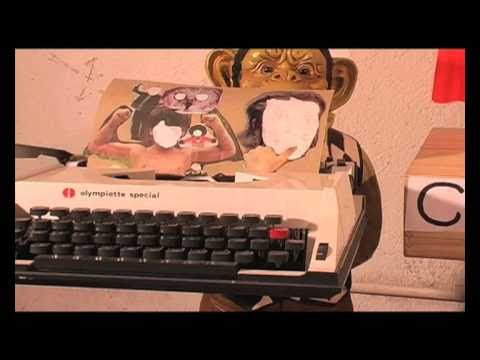 December 01, 2010
On Monday 15 November I went along to the Spoken Word gig in Paris. Held at a great little colourful venue, a corner bar with intimately packed tables and a small performance stage, it seems to attract a primarily non-Francophone and mostly, but not exclusively, English-speaking crowd. And refusing to be limited by its title, this essentially open-mic weekly series encourages performances of all kinds. So there was music - both acoustic and electronic, live and recorded - dramatic readings, storytelling, motley performances and general standup mayhem, as well as poetry. In English, French and more. A bit of trouble was brewing outside; at one stage somebody was rushed to hospital (a victim, I later heard, of nothing more than too much drinking); somebody else was merrily talking on her phone during performances (this open-mic event involved no microphone); and during the break I was propositioned with something that included booze, cash, a sketchpad and other things which remained su
Post a comment
Read more
More posts
ABOUT