Showing posts from January, 2012
Show All

A new update on the Al-Mutanabbi Street project 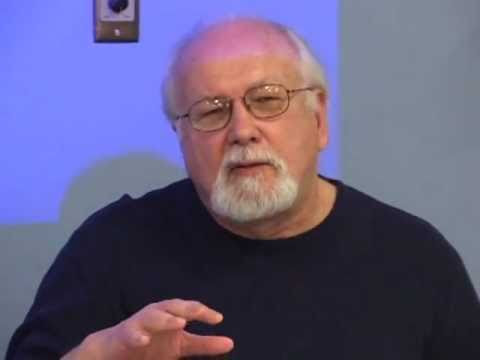 Allowing for minor editorial interventions, the composition stage for my chapbook / artist's book Muses Walk has been completed. Sixteen new poems are, for better or for worse, written; I've also taken many photographs, some of which will contribute its visual element. I've now moved on to working out the design, before tackling production/printing issues.

In addition to being a response to the bombing of Al-Mutanabbi Street (it was conceived as such, with the concept behind it discussed elsewhere) I view Muses Walk, which will be home-made and self-produced, as a sort of coda to Spitting Out the Mother Tongue - and the completion, at least for the time being, of my treatment of the conditions I grew up with and their implications. And though I'm only required to contribute three copies to the project (to be delivered by the end of March 2012) I intend to make 50 numbered copies of the book, with the rest made available for purchase at readings etc.